Early Days of the Department

The City of Bay City, the county seat of Matagorda County, is located at the junction of State Highways 35 and 60, along the Gulf Coast, 90 miles southwest of Houston, Texas. Incorporated in 1902 with a population of 2,000, today the city limits expand to include more than six square miles and is the home of 20,000 citizens.

In 1902, Bay City’s first City Marshal was Moss A. Williams who won the election with 54 votes and was presented with a certificate showing he was Marshal. His additional duties included City Scavenger, Street Commissioner, and ex-officio for City Health Officer and City Inspector.

Former Police Chief Roger Barker served as the Chief of Police for Bay City, Texas from 2007 to 2017. Roger Barker officially stepped down on May 31st, 2017. In his resignation letter to Mayor Bricker he wrote, It has been a pleasure to serve Bay City as its Chief for the past 10 years. With 42 years of law enforcement service, I now want to devote more time to my wife (Patti, my) children and our seven grandchildren. Thank you all for your support of me and the Police Department over the years. Again, thank you for allowing me to serve and lead such a fine group.

Roger Barker began his 42 year career in 1975. Mr. Barker retired as a Lieutenant with the Harris County Sheriff’s Department in 2006 after a 27-year career. He is a graduate of Law Enforcement Management Institute of Texas (LEMIT), the FBI Command College, and has a Bachelor of Science degree from the University of Houston. The citizens of Bay City thank him for his service. 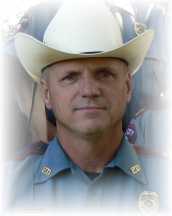 As those who have served before us and laid the foundation for our department, we strive to protect and serve our community with the utmost respect and integrity. We will continue to grow with the ever-changing world and technology and stand united to protect those who cannot protect themselves. 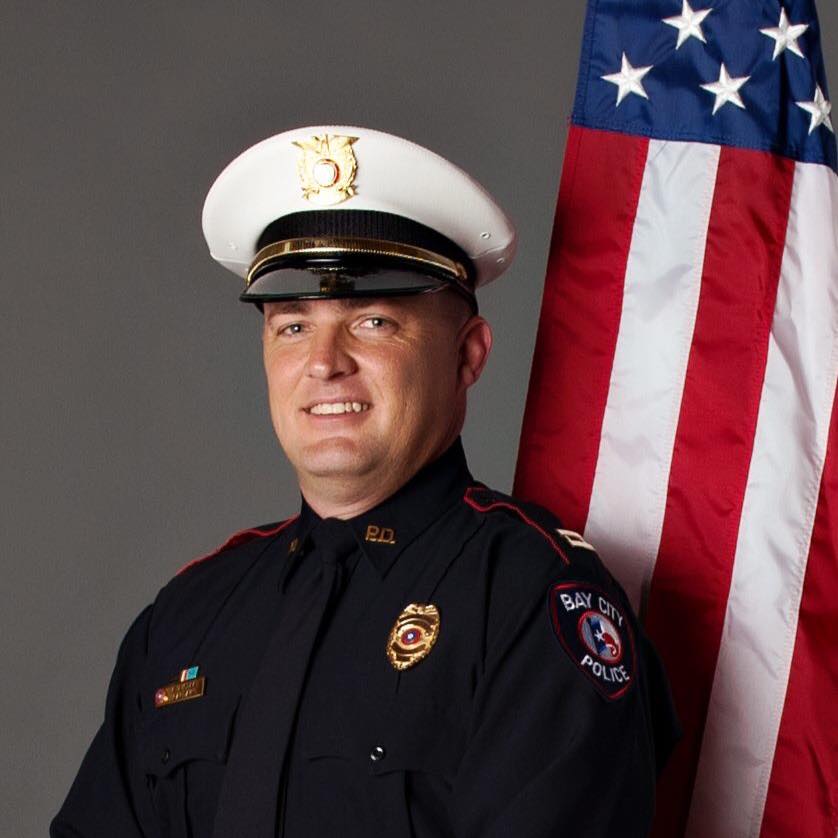